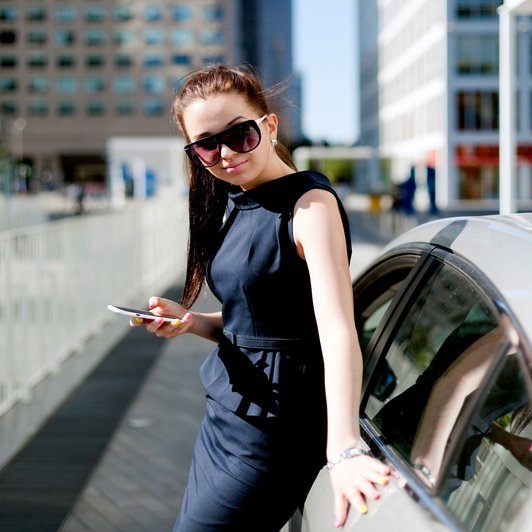 This ranges name “3m Colour Stable” is a bit of a clue to what it does, or doesn’t do. The colour is stable and doesn’t fade or change over time, unlike some of the older style metallic tints still available. Comprehensive tests show that it keeps its colour despite long term exposure to harsh sunlight.

It’s made from 3Ms proprietary patented nano-carbon polyester. Instead of sourcing polyester film from other manufacturers, they have invented their own. The nano-carbon is spread through the film layer giving great performance and long life.

The careful construction means the films reject up to 57% of heat and IR coming into your vehicle leaving it cooler and more pleasant to travel in. The metal free tint also doesn’t disrupt cell phone signals or wifi devices.

3M Colour Stable looks as good as factory tinted glass but is easier to install and is much cheaper. It allows between 5% and 50% of visible light into your car depending on the particular shade you choose. Local laws on the level of tinting can vary so check with the guys to make sure you are legal.

Just had my old Tiburon tinted and damnn!! Looks amazing! Great service, people were very friendly & took pride in their work. Have recommended to friends already so expect some more customers